The technological world has witnessed a rapid progression in recent years. It takes just a few seconds to complete processes and programs with the help of modern technology. You can now send and receive money globally without burning a hole in your pocket due to hefty transaction charges, all thanks to the introduction of a milestone technology called a blockchain.

If you have a keen interest in banking, investing, or cryptocurrency, then you surely would have come across the term blockchain. You might be curious to know what the hype is all about. You’ve come to the right place since this article will serve you as a comprehensive guide to blockchain technology and various blockchain applications. Let’s get started with the basics.

What Is Blockchain Technology?

Blockchain technology is a persistent, transparent, append-only digital ledger that can be used to track or record almost any type of asset, from goods and services to patents, smart contracts, and more. Blockchain technology relies on cryptography and a system of peer-to-peer verification to secure transactions and, in the case of cryptocurrency, to mine coins and tokens.

Although most people think of crypto when they think of blockchain, in fact, the way blockchain technology works lend itself to many applications. Blockchains run on a decentralized network of computers, called nodes, which enable a form of consensus (peer-to-peer) confirmation that can drive faster, more secure transactions that are visible to everyone on the network — making fraud and duplication more difficult.

The combination of speed, security, and transparency has enabled many organizations to explore blockchain applications and uses. Keep reading to learn more about the pros, cons, and potential of blockchain.

Why is it called blockchain?

Another way to phrase the question is: What is blockchain technology built with? Blockchain got its name from two of its key components: blocks of data that are appended together in chronological order to make a chain of transactions that are visible to everyone on the network.

For this reason, blockchain is considered a type of distributed ledger technology (or DLT). Once a block is updated, the new data is visible to everyone on the blockchain simultaneously.

Blockchain has three main characteristics that distinguish it from other types of digital recordkeeping.

It’s decentralized: -When you think about traditional digital forms of accounting and record-keeping, what might come to mind is a central authority, like a traditional corporate structure, that monitors and manages a primary record-keeping source.
In contrast, blockchain relies on a network of computers or nodes, as described above, to verify data and blocks of transactions — a system that requires consensus among a majority of nodes before new blocks can be added to the chain. Thanks to this peer-to-peer verification, it’s possible to avoid reliance on third-party services, and there is no need for a central authority to keep tabs on transactions and asset movements.

It’s transparent: -Transparency is one of the hallmarks of blockchain technology because as each block of transactions is verified, it’s visible to everyone on the network. That way, each node has a chronological record of the data that’s been stored on the blockchain, and no single node can alter that information. If a blockchain is breached in some way, or there is an error in one node’s data, the other nodes can identify and correct it.
This transparency, in addition to other features, has helped develop the technology that smart contracts need to function on a blockchain network.

How Does Blockchain Technology Work?

In recent years, you may have noticed many businesses around the world integrating Blockchain technology. But how exactly does Blockchain technology work? Is this a significant change or a simple addition? The advancements of Blockchain are still young and have the potential to be revolutionary in the future; so, let’s begin demystifying this technology.

Blockchain is a combination of three leading technologies:

• A means of computing, to store the transactions and records of the network

Cryptography keys consist of two keys – Private Key and Public key. These keys help in performing successful transactions between two parties. Each individual has these two keys, which they use to produce a secure digital identity reference. This secured identity is the most important aspect of Blockchain technology. In the world of cryptocurrency, this identity is referred to as a ‘digital signature’ and is used for authorizing and controlling transactions.

The digital signature is merged with the peer-to-peer network; a large number of individuals who act as authorities use the digital signature in order to reach a consensus on transactions, among other issues. When they authorize a deal, it is certified by a mathematical verification, which results in a successful secured transaction between the two network-connected parties. So to sum it up, Blockchain users employ cryptography keys to perform different types of digital interactions over the peer-to-peer network.

Why Is Blockchain So Popular?

Blockchain has become a very popular concept in recent years due to its easy functionality and transparency. The best part is that blockchain technology has no central authority. It is a shared and unchangeable ledger due to which the information is open for everyone to see.
However, every technology has its pros and cons, and it is the same with blockchain as well. Let us look at the advantages and disadvantages of this path-breaking technology.

• Resistance to technical failures: Blockchain data is stored in a distributed network of nodes which makes the system and data resistant to malicious attacks and technical failures. Every node replicates and stores a copy of the database, so there isn’t a single point of failure.

• Storing financial records: Once data is stored in a blockchain, it is practically impossible to reverse it. Thus, blockchain technology is ideal for storing financial data as every change is tracked and recorded on a public ledger.

• Reduces cost: Transactions do not involve an intermediary party in blockchain technology as the transactions are verified through a process known as mining. This reduces the overall costs and transaction fees.

• 51% attacks: Although the algorithm of blockchain is secure and foolproof, there are some potential attacks that can take place against this network. One of the most talked-about probabilities of an attack is the 51% attack which could take place if one entity manages to control more than 50% of the network hashing power. While such an attack has never taken place to date, the probability of it cannot be negated.

• Public keys: Another downside of blockchain is that it uses public keys to give users ownership over their cryptocurrency units. The blockchain address has a private key, but it needs to be kept secret; if the user loses their private key then they will end up losing their money and nothing much can be done about it later.

• Storage: Blockchain ledgers can become huge over time. A bitcoin chain requires 200 GB of storage. This could lead to a loss of nodes if the ledger becomes too large.

The salient feature of blockchain is to record and distribute digital information. However, the data entered cannot be edited. The Bitcoin protocol is entirely built on a blockchain. It uses blockchain to record a ledger of payments but blockchain can immutably record a large number of data points. Blockchain technology is being applied across various industries due to its easy functionality.
The Future of Blockchain Technology

Blockchain shows very promising growth in the years to come. A trend insight report from Gartner states that:

Blockchain’s far-reaching applications have led to a breakthrough across many industries. It is deployed to facilitate identity management, smart contracts, supply chain analysis, and many more important functions. Blockchain as a technology will be transformative in the tech and IT sector in the next few years and it has the potential to revolutionize many industries.

Blockchains can be set up to operate in a variety of ways, using different mechanisms to secure a consensus on transactions, seen only by authorized users, and denied to everyone else. Bitcoin is the most well-known example that shows how huge Blockchain Technology has become. Blockchain founders are also trying out numerous other applications to expand Blockchain’s level of technology and influence. Judging by its success and increased use, it seems that Blockchain is poised to rule the digital world of the near future. 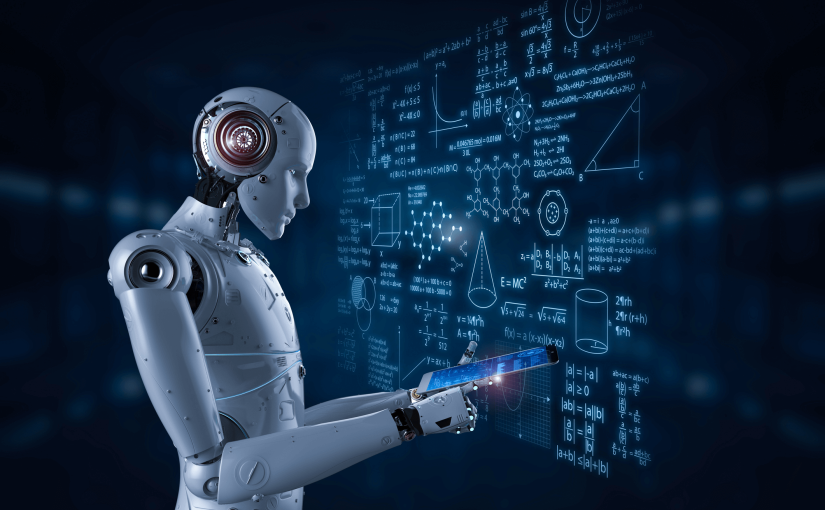 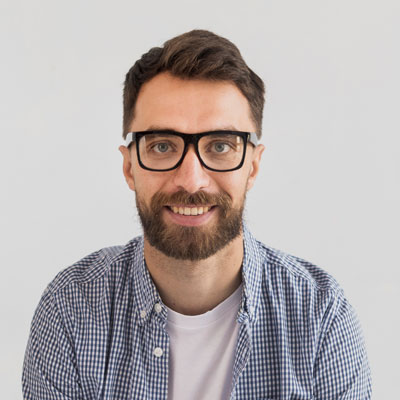 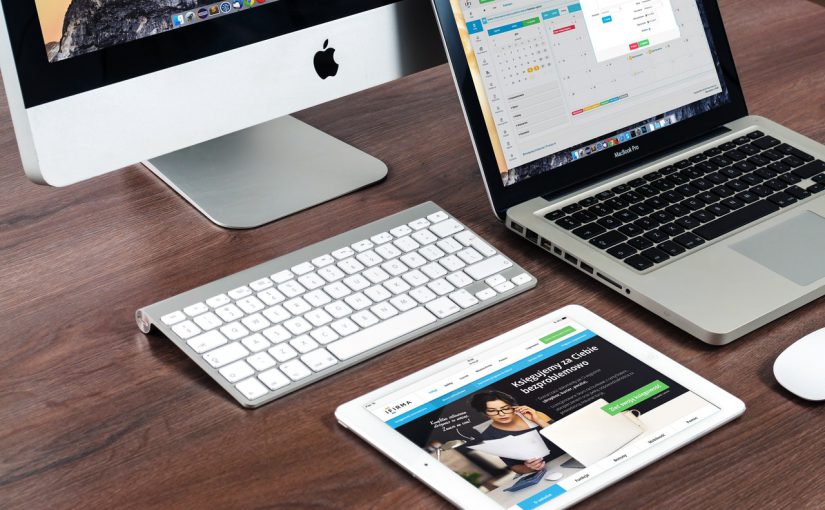